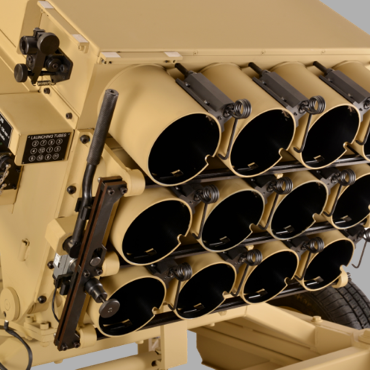 It is used for destruction of enemy personnel and material on open areas or in shelters, including: infantry, artillery in firing position or on the move; command posts, communications centers and observation posts; paratroopers or marines landing areas; roads, railways and other transportation lines; harbors and air bases.

Due to its low weight, relatively long range and rocket destruction power, RAK-SA-12 is suitable for operations on different terrain types and in all meteorological conditions. Launcher can use the following types of 128 mm caliber rockets: M91, M91A1 and M91A2, equipped with fuses RUK M92 and RUTI M94. Rocket can be used in temperature range between -30 °C to +50 °C.